This honorary title is given to a select number of Dutch companies who hold a prominent place in their region and their sector, and are at least 100 years old. As a rule, the title is presented on the occasion of a special anniversary, in our case the 100th anniversary. It represents our focus on quality and long-term relationships with our clients, suppliers, and staff.

We would like to thank everyone involved with our company that helped us reach this milestone. Thank you! 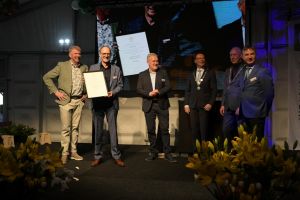 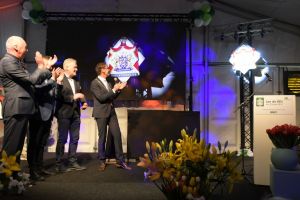 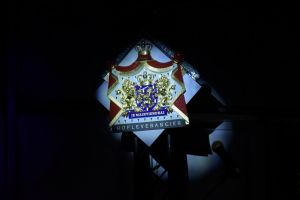